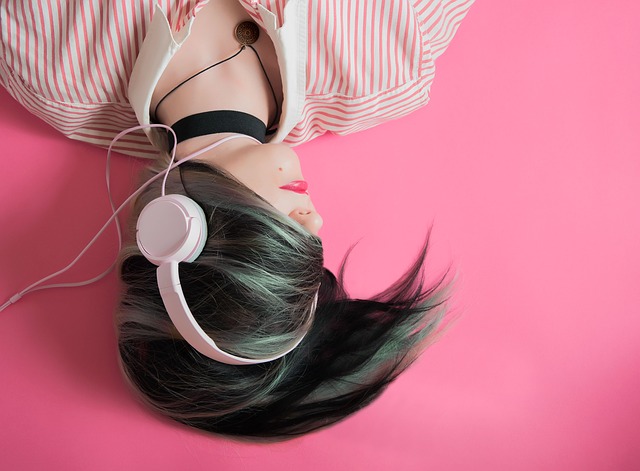 Currently I have four titles available. You can get any one of them for free if you sign up for an Audible membership. 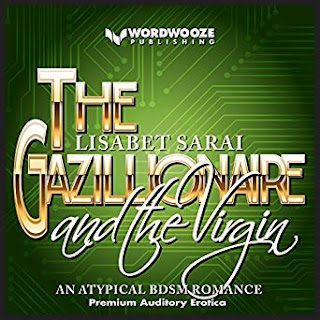 When Silicon Valley entrepreneur Rachel Zelinsky meets reclusive genius Theo Moore, she finds him strangely compelling. Theo is both arrogant and socially awkward, but he has an aura of power that speaks to Rachel's carefully-hidden submissive side. Disturbed and aroused, she tries to focus on her original objective -- a deal to incorporate his Artificial Intelligence software into her company's popular virtual world. Rachel's not a woman that lets pleasure interfere with business, but for some reason, she can't resist Theo's geeky appeal.

That doesn't bother Rachel, however. In his bed - in his arms - in his bonds - she discovers the bliss of total surrender. Rachel may be Theo's first lover, but Theo is Rachel's first true Master - and the first man to truly touch her heart. It seems that love may harmonize their differing goals and values, until Rachel's unwitting violation of Theo's trust threatens to tear them apart forever.


Get your free copy! 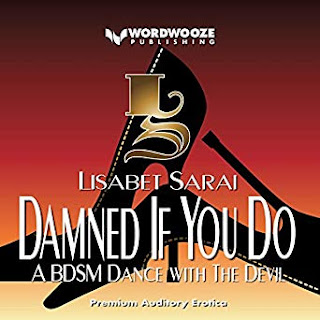 Seduced by the enigmatic Mister B, she signs his infernal contract. He becomes both her master and her coach, managing her suddenly flourishing career as well as encouraging her lusts. Under her mentor's nefarious influence, she surrenders to temptation and has sex with Daniel. The casual encounter turns serious when she discovers her mild-mannered agent has a dominant side. As the clock ticks down to her blockbuster release and Mister B prepares to claim her soul, Wendy must choose either celebrity and wealth, or obscurity and true love. 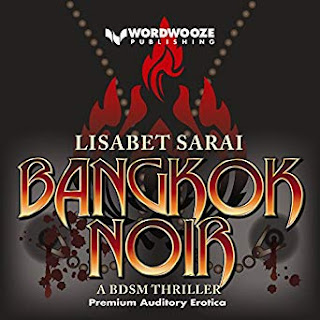 Diana Fanning, aka the Professor, runs The Academy, the only genuine BDSM bar in Bangkok. She's the first person police colonel Apichat Weeranwongsakul consults when a bar girl turns up brutally murdered, tightly bound, with clamped nipples and every orifice stuffed with sex toys. The colonel figures the killer might be one of her customers. But he has his own secrets. He needs Diana to satisfy his shameful dreams of being beaten and abused. Meanwhile, a mysterious American named Sam stalks Nok, the lovely natural dominant who is the Professor's star performer. Nok is used to being the one in charge. She can't understand why she craves the discipline Sam administers. 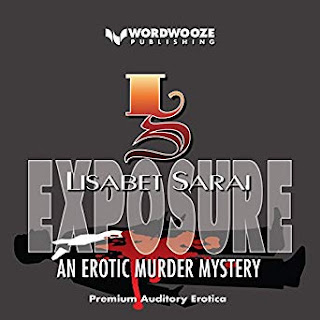 Sex, blood, and betrayal: it's all in a day's work.

Stella is just minding her own business and having a bit of fun, working as an exotic dancer at the Peacock Lounge. Through no fault of her own, she witnesses a double murder and gets pulled into a shady dance of deceit with political bigwigs, mob bosses, dirty cops, and scheming widows. Now she's everyone's target; her only chance is to sift through the lies and expose the truth.


I hope you’ll take advantage of this offer.