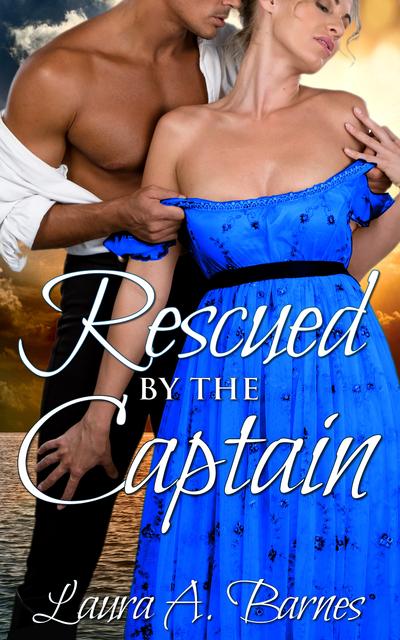 When Ivy Mallory awakens; she finds herself on the ship of the man who rejected her love years earlier. While he was away working for the Crown, she embraced the London Seasons trying to forget him. Caught in the middle of a treason plot; she must help save her brother. To do so she needs to put her trust in the one man who can protect her. But can she protect her heart from loving him again?

Captain Marcus Thornhill never imagined he would find a lady floating unconscious in a lifeboat out in the middle of the open sea. But it wasn’t any lady, it was Ivy. Seven years earlier he rejected her love for a life at sea. As he rescues her he gets involved in a treason plot that will bring the war to their beloved shores of England. As he unravels the plot he is unable to deny his desire for her. Is he too late in saving her and the love he has for her?

Thorn stood at the bow of his ship ‘My Hedera’ starring out into the dark night, lost in his deep thoughts. The brigantine dipped and swayed into the huge waves that rocked the sea. Dark storm clouds stretched across the skies blending into the black sea. None of the stars lighted the sky tonight; because the heavens had opened for a fierce storm. As he ran his fingers through his long, dark, wet hair he brought them down to his sides, fisting his hands in anger. The storm was nothing compared to the turmoil of emotions that were running through him.

“Captain, do you think it is her?” Sammy his first mate shouted to be heard above the thunder as he twisted his hat in between his hands.

Marcus Thornhill, Thorn to his friends, continued starring out into the dark night. He knew it was her; he just didn’t want to admit to it. While trying to get control of his anger he tried to figure out who would have done such an awful thing to her. Before he returned to her he needed to be calm. He was angrier with himself than with anyone else. If he would have come home sooner, he could have prevented something like this from happening. 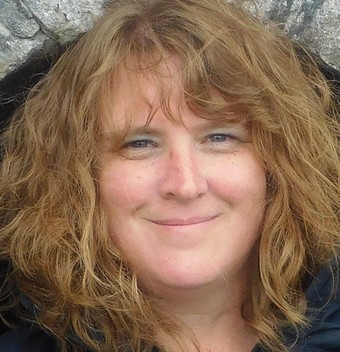 I have always dreamed of being an aspiring author. I am making my dreams come true, one word at a time. When I am not writing, I am spending time with my family. I love reading books on lazy afternoons, and late into the night. Anytime really. Married 28 years to the love of my life and we have three wonderful children and two sweet grandbabies. Besides writing, I have always wanted to travel. In the last few years we have gotten our passport stamped in England and Scotland. We are hoping to add Italy to the list soon.

Rescued By the Captain – Buy Links

Laura A. Barnes will be awarding a $10 Amazon/BN GC to a randomly drawn winner via rafflecopter during the tour.

Welcome to Beyond Romance, Laura!

I enjoyed getting to know your book and thanks for the chance to win :)

Thank you for hosting my book today Lisabet!!

Thank you for stopping by to read today Lisa & Victoria.