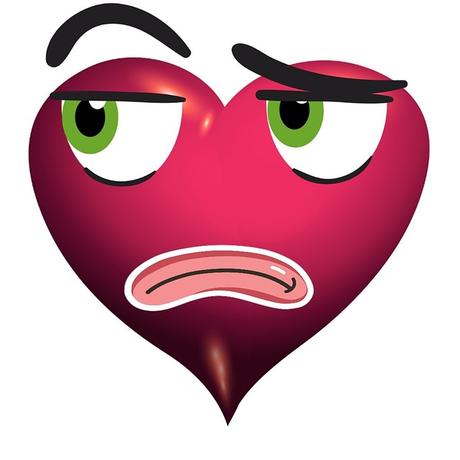 I've blogged in the past about my tendency to skip from genre to genre, and the problem that poses for building a brand. Marketing pundits argue that readers who enjoy one book you publish will want more of the same. As an author, though, more of the same is the last thing I want to produce. One of the great joys of writing, for me, is the challenge of new genres and combinations thereof. Hence, over the course of my twelve year writing career, I've published BDSM (M/f, F/m, M/m and F/f), ménage, GLBT (both M/M and F/F), paranormal, historical, science fiction, suspense, multicultural/interracial, steampunk and fantasy.

Should the diversity of my back list be attributed to versatility? Or lack of a market focus? Of course I'd rather believe the former. In any case, the reason doesn't really matter. If I had to stick to a single genre and style, I'd simply stop writing, out of boredom. I suppose that if I were trying to make my living through my writing, I could force myself to churn out one BDSM book (for example) after another. However, that would really kill the joy for me. I'd rather sell fewer books but have them surprise and delight my readers.

I'm versatile (or indecisive) in another area as well – the length of what I write. My first published work was an 80,000 word novel (RawSilk). My second publication was a 4,000 word short story (“Glass House” in the Black Lace collection Wicked Words 8 ). Over the years I've published nine novels, more than fifty short stories in various anthologies, and a selection of other work (novellas or whatever) that fall in between on the length dimension.

The target length of a work strongly influences both my process and my style. A short story (6,000 words or less, by my definition) is like a charcoal sketch, a few bold strokes that suggest rather than define – an intentionally rough framework that allows the reader to complete the picture based on his or her own imagination. I can usually draft a short story in a single afternoon (although I may have been thinking about the tale for days). In fact, I've found that the short stories I write quickly tend to be more effective and engaging than those I agonize over. For me, inspiration plays a major role in generating short fiction.

Novels require far more deliberation. I don't usually create a detailed outline, but depending on the book, I may have a scene list, character profiles and/or a time line. Furthermore, it takes me months to write a novel. Although each chapter tends to be short-story length, there are far more decisions to be made. My novels tend to have fifteen to twenty chapters, but I can't create one in three weeks of afternoon writing sessions!

When writing a novel, I am simultaneously aware of a whole range of issues. How much should I reveal about the characters and their goals, and how soon? How can I maintain suspense without confusing or annoying the reader? Will I have a single cataclysmic climax, or a building series of smaller resolutions? Who are the minor characters and what are their roles?

In addition, there are the issues of consistency and repetition. I sometimes find myself writing a scene and thinking, “Gee, this sounds awfully familiar...” Or I'll realize that I've totally forgotten to include some critical events, without which the story just won't make sense.

So novels are much slower and more consciously-crafted works, at least for me.

Novellas – tales between ten and thirty thousand words long, which seem to be very popular in the romance world – fall into an intermediate category. My main romance publisher calls a 10-15K work a “short story”, but wants the tale to be divided into chapters. Unlike what I would term a short story, there are usually multiple scenes and a plot arc, like a novel. On the other hand, there's not enough time to get into much detail about the context, setting or history. The romantic attraction has to occur more or less immediately. There's not time enough for a slow build.

I'm all about variety. As much as you don't want to write the same books over and over, I don't want to read the same books over and over. There are, unfortunately, many authors I don't read anymore because I got bored with the overuse of the same content. I love that everything I pick up from you is going to be something different :D I feel the same about the length too. I'll read anything from 10 pages to 1500 pages!

I am definitely a fan of variety... I go with my moods and the time I have to squeeze in some reading.

You two are among my most loyal readers... so I'm not surprised you like variety. Nikki, I know what you mean about authors who write the same book again and again. Even if I love their premise and style, I get bored. xxoo