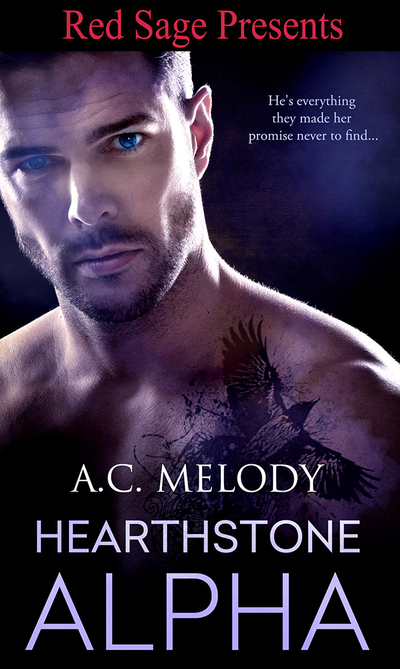 All Reyna Daniels wants is to secure her return home to Minneapolis. The last thing she needs is to find her world completely inundated by the magnetizing, hostile Corbyn Bruschard and his group of male-model friends.

Corbyn's not ashamed at being everywhere, since it's his territory, and he's certainly not going to apologize for trying to keep Reyna safe. Especially when she's his mate.

With all signs pointing to an old enemy's return, Reyna's going to have to suck it up and face her ancient Norse heritage fast. That doesn't mean she has to accept being mated to an Alpha who threatens all of her hard-earned independence.

His silvery eyes roamed her freely now, rather than trying to penetrate into her bones.

“No,” he answered, leveling her with a stubborn stare. “You’re not going to win this argument, Reyna. There is no way in hell we’re leaving anything to chance, not with those who matter most to us. Now, get over here.”

Reyna scoffed. As if!

It took Reyna about ten seconds to reluctantly scoot across the bench seat, still leaving a good arms length between them, because it appeared he wasn’t going anywhere until she did. If he thought she was done with her side of their little compromising barter, though, he was in for a big surprise! She inhaled sharply, when Corbyn hooked his arm around her waist, lifted her, and set her down across his lap. Her feet faced the passenger door, her back cradled in the crook of his left arm still clutching the steering wheel.

Desire unraveled in her veins, starting in her toes and working all of the way up to the roots of her hair. Every inch of her was once again hyper-aware of every inch of him, and she fought hard to keep her composure intact.

“Do you really think distance keeps you safe, falleg?” he asked softly, brushing her ponytail out from between the back of her head and his shoulder.

Fawk...what? “Did you just call me fugly?” she snapped.

“Not even close,” he replied. “Answer the question, Reyna. I’m onto your evasion tactics.”

A.C. Melody lives in Washington State, is the proud mom of two amazing sons – okay, so they're typical boys and always keep her on her toes! Stemming from a family of artists and musicians, she thrives in all things creative and would call a day without her MP3 player and coffee a day of reckoning. When she's not writing, reading, drawing or cheering on the sidelines at football games, A.C. Also enjoys gardening, which has honed her ability to dodge raindrops into an enviable skill.

A.C. Melody loves interacting with her fans and fellow authors. She can be reached at a_c_melody [at] outlook [dot] com or on any of the following media sites:

The author will be awarding a $25 Amazon or B/N GC to a randomly drawn winner via rafflecopter during the tour.

Thanks for hosting! The book is available at the publisher.

Thank you for sharing my book here today! :)