Millionaire and Rock Star - What could be better? (#mm #eroticromance #excerpt @ElodieParkes) 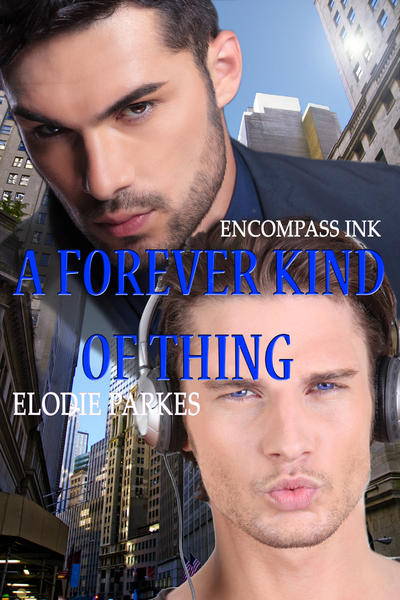 Businessman Will has hoped to meet musician Josh for so long, he’s astonished and elated when Josh finally notices and pursues him at one of the band’s gigs.

After a heady night of love, Josh is devastated when Will turns out to be a millionaire. He’s not a hustler. He couldn’t take and he couldn’t compete. He retreats into his music.

Will is sure they could have something special and tries to prove his love for Josh in the only way he knows how. Trouble is—it’s the wrong way.

Josh is shocked to discover he can’t forget Will.

They want each other. Their chemistry is scorching.

But Josh is running in the opposite direction as Will longs to love him. 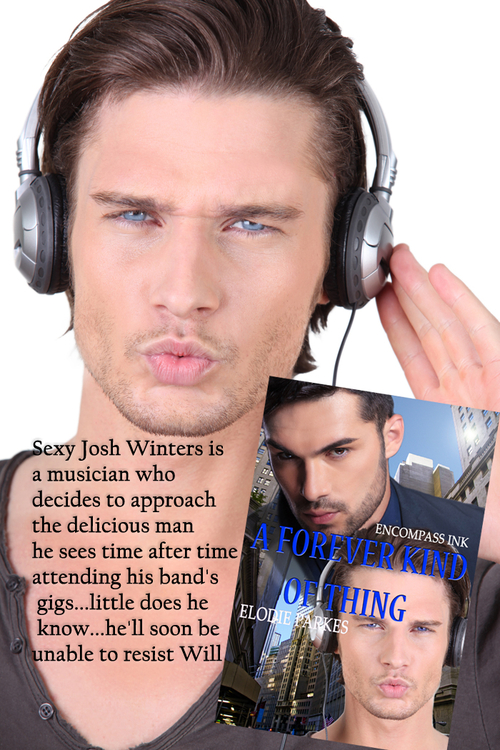 Josh saw Will at one end of the bar and his heart leapt. Flutters started up in his stomach and he took a deep breath trying to steady himself. The encounter had rocked him to the core. He’d never in his wildest dreams expected to feel the way he did about a man whose name he still didn’t know. I want to, though. I want to know all about him. I want him in my life, and from the way he responded, he wants me bad. That’s great. I need it.

He watched the play of emotions cross Will’s face as he approached and stood close.

“Hi. I’m Josh Winters and you are…?” He grinned mischievously.

A spark of recognition lit in Josh’s mind. “That’s a familiar name, but I wouldn’t have been able to put a face to it. Are you famous or something?” He gestured to the bartender.

“A beer thanks—and for you?” He gave Will a tender look designed to tell the guy he liked him a lot.

Josh shook his head. “We have a tab.”

He saw a look of worry flit through Will’s eyes.

“It’s really okay, Will.” Josh moved even closer to Will. The toe of one boot touched the toe of Will’s. He gazed into Will’s eyes. Time slowed for Josh. This man was even more attractive close up with his handsome face lit by the bar’s sparkling white downlights. He took in the shade of stubble and wanted to bite Will’s chin. He ached to grab Will and thrust his tongue between those perfect lips. He recalled the way Will’s thick hair had felt as he grasped a handful. Softness filled his stomach. He didn’t know if this was love, but it sure was tenderness. 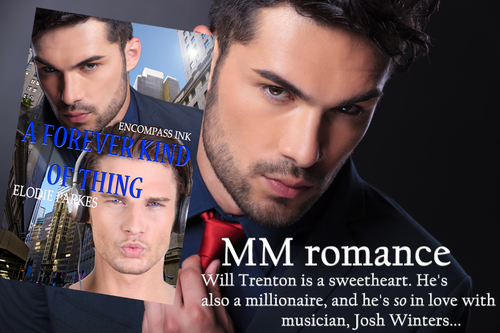 Buy the book on Amazon

I’m a writer who is in love with happy endings, currently based in southern UK.

I love music, art, flowers, trees, the ocean. I work with antiques by day and words by night. Like a vampire, darkness is my friend, that’s when the silence is only broken by an occasional hoot of owls in the woodlands opposite my home, and I write.

Hi Lisabet,
Thank you so much for hosting me :-)

Glad to have you, Elodie!

Sexy guys are always welcome at Beyond Romance!