[I know many of you love paranormal romance as much as I do. This one sounds great! Don't forget to enter Christine's giveaway via the Rafflecopter at the end of the post. Be sure join her Facebook party, for a chance at more prizes! ~ Lisabet] 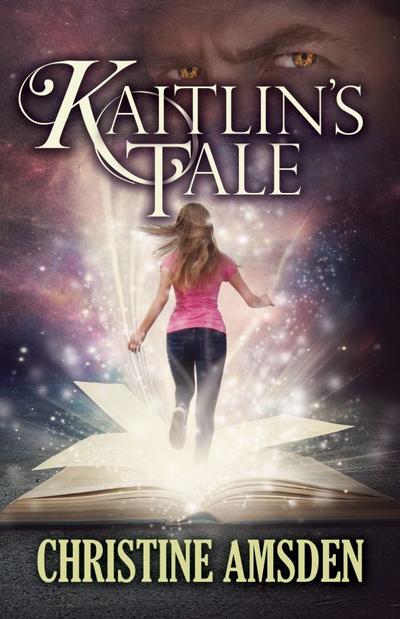 Kaitlin Mayer is on the run from the father of her baby – a vampire who wants her to join him in deadly eternity. Terrified for her young son, she seeks sanctuary with the hunters guild. Yet they have their own plans for her son, and her hopes of safety are soon shattered.

When she runs into Matthew Blair, an old nemesis with an agenda of his own, she dares to hope for a new escape. But Matthew is a telepath, and Kaitlin’s past is full of dark secrets she never intended to reveal.

Go ahead. Say “I told you so.” You never do, but just this once could you stoop down to the level of us mere mortals long enough to sneer like a ten-year-old? Put a little hip wiggle into it and wrinkle your nose. Roll your eyes at me like I'm the biggest moron on the planet.

After all you did, in fact, tell me so.

And when you're finished, I need you to do me the biggest favor I've ever asked in my life. In all likelihood, the last favor I'll ever ask. I need you to take Jay. I need you to keep him safe, because you and Evan are probably the only two people who can. I hope that one day you can find it in your heart to love him like you love your own daughter. 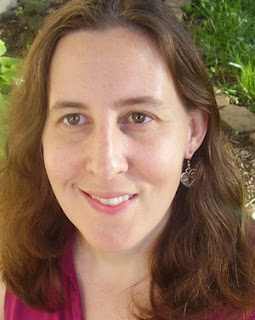 Christine Amsden has been writing fantasy and science fiction for as long as she can remember. She loves to write and it is her dream that others will be inspired by this love and by her stories. Speculative fiction is fun, magical, and imaginative but great speculative fiction is about real people defining themselves through extraordinary situations. Christine writes primarily about people and relationships, and it is in this way that she strives to make science fiction and fantasy meaningful for everyone.

At the age of 16, Christine was diagnosed with Stargardt’s Disease, which scars the retina and causes a loss of central vision. She is now legally blind, but has not let this slow her down or get in the way of her dreams.

Christine currently lives in the Kansas City area with her husband, Austin, who has been her biggest fan and the key to her success. In addition to being a writer, she's a freelance editor, mom, and foster mom.

Christine will be having a launch party on May 16 with lots of prizes:

Thanks for being my guest, Christine! I hope your book blast and Facebook party go really well.

Love Paranormal Romance can't to read this one....

thanks for the contest and happy summer

This is such a fascinating series, I love Christine's twists on vampires and sorcerers!