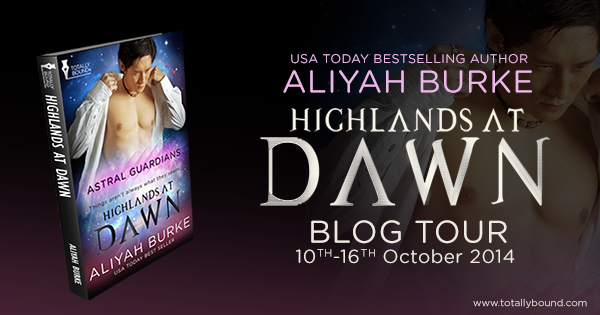 I was asked what advice I would give to aspiring authors. To me this is a hard question because I am still seeking advice from authors who’ve been doing this for much longer than I have.

First, I would say make sure you have a thick skin. This isn’t a career for people who are overly sensitive. It’s tough out here. You have critics and some who just troll to see if they can get a rise out of you.

Realize you can’t—and won’t—please everyone with your stories. There isn’t a book out there that every single person loves. It won’t happen. Make sure you’re happy with your story. If you’re not, why will anyone else be?

Just because one author says something works for them doesn’t mean it will for you. We all have our own process for writing/editing and that’s fine. Whatever works for you, find it, own it, use it. For example, some people are plotters and some are pantzers. There’s nothing wrong with either way but if you’re one and not the other, don’t let someone force you to be what doesn’t work for you.

Study. Learn. Improve with every book.

Get an editor, beta readers, crit partners. Have a website and an online presence. Learn to manage your time so your entire day isn’t spent doing promo for a book you haven’t finished writing yet. Again, find what will work best for you. No harm in asking others what they do, try them all until you figure out your zone.

Find a group of writers who will understand what you’re going through when you have writers block, deadlines, or other writing aspects that non-writers don’t always “get” when we try to explain it to them.

Most importantly. Be professional. At all times. Nothing ever “goes away” in this internet age, so think before you hit ‘post’ or ‘send’ on something. While writing keeps us solitary, the community is very active and bad behavior, or unprofessionalism spreads like wildfire.

Thanks for having me here today,

Blurb for Highlands at Dawn

This is Book Two in the Astral Guardians series.

Things aren’t always what they seem…

Billy Kwan has been sent to Scotland to look into some unusual activity caused by one of Them. What he discovers is not only another artifact, but his mate, and his entire reason for being there has changed. Now, protecting her takes top priority.

Malmuirie ‘Mal’ Gordon is a surgeon, and used to stressful situations, however, when she meets Billy it’s unlike anything she’s experienced before.

Together, they might just be able to remain alive long enough to make it back to Oregon and start their life together.

Reader Advisory: This book is best read in sequence as part of a series. 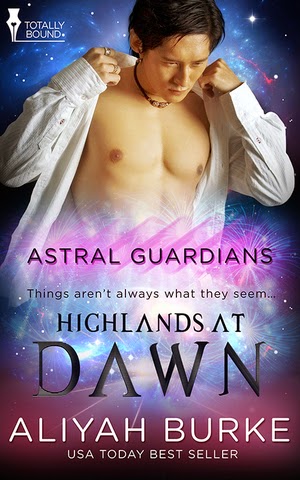 Excerpt from Highlands at Dawn:

Billy knew they would wed. She was his mate. It mattered not if they married now or later. They would learn about one another over time. It would work out. But she’d said she needed a ring before going to Oregon.
He was willing to give it to her.

“I don’t know why you need me. I gave you the artifact. You gave it back, but I’ll hand it over again. You can keep it.”

“They will still come after you. I cannot—will not—leave you unprotected.”

“Why would people still be after me?”

“Because you are a Guardian’s mate.” He watched her rock. “Correction. You’re my mate.”

“But they want the artifacts. That’s what you said.”

“Mal, They’ll use any means they can to get an edge on us.”

“You are my mate. Your protection comes first.”

“How long would I have to be there?” She moved one hand through the air.
“In Oregon, I mean.”

He didn’t want to think about her leaving him. Sighing, he tugged her from the chair and drew her to his chest.

“Yes.” She wrapped her arms around him. “For some crazy reason, I do.”

“So will you come with me?”

“This is all a bit much for even me—and I have a crazy imagination.”

Like the sound of Highlands at Dawn? Buy it here!

Aliyah Burke is an avid reader and is never far from pen and paper (or the computer). She loves to hear from her readers and can be reached here. She can also be found on Facebook or Twitter: @AliyahBurke96. And Pinterest.
She is married to a career military man. They are owned by three Borzoi, and a DSH cat. She spends her days sharing time between work, writing, and dog training.

I agree with pretty much all of your advice for aspiring authors, especially the part about acting professional. I would add one more suggestion: follow your heart, not the market. Readers can tell the difference between a book that the author sincerely loves, and one that she wrote simply for the cash.

Great advice, Aliyah. Thanks for sharing your experience.