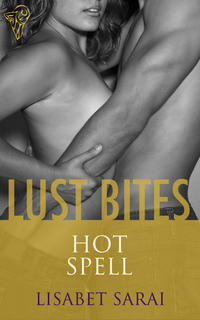 I would enjoy a weekend away. Great idea.
debby236 at gmail dot com

Loving the scenes you have been choosing to share!