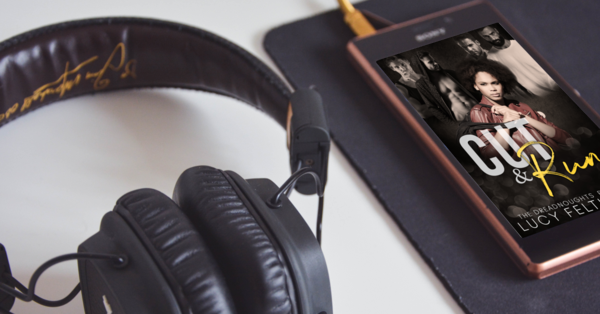 With another spectacular performance from narrator Frankie Holland, the second book in this thrilling series is brought to life. Experience it for yourself at all major audiobook retailers as well as borrowing from libraries.

Kim’s on track to save the world—but will she pay with her life?

Kim Medhurst, ex-British military intelligence officer turned scientist and climate activist, has a vitally important project on her hands. The mysterious object she set out to retrieve from the remote Scottish island has the potential to power the entire planet. All she needs to do is figure out exactly how to make it happen, and the Scottish Highlands seems the perfect place to complete her research in peace—as well as enjoy the company of the gorgeous Greig twins.

Unfortunately, things aren’t that simple. Someone knows what Kim’s up to and wants to get their hands on her and the object she now calls the ygrene. As if that wasn’t concerning enough, Chastain goes missing, spurring Kim and the others into action. The team’s newfound abilities come in handy as they attempt to find their friend and navigate the murky underworld of dirty energy and those who profit from it.

But, even with their powers, will they be a match for a greedy megalomaniac with no morals?

PLEASE NOTE: Cut and Run has a cliffhanger ending. 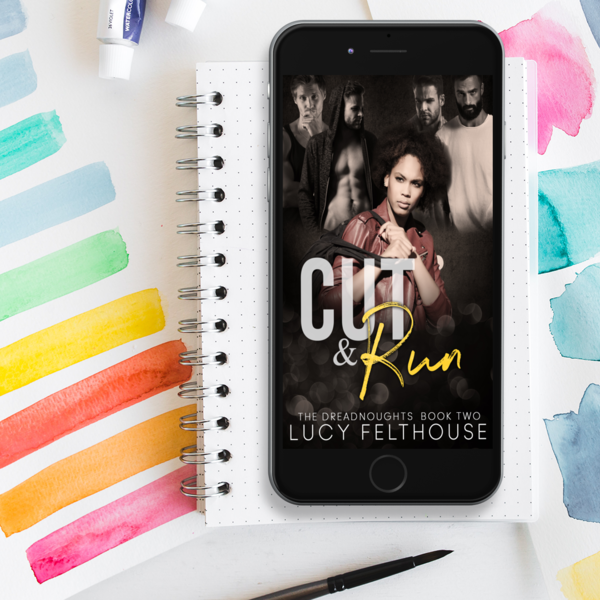 Jason came to in a whole world of pain. He stopped himself from letting out the grunts and moans he wanted to voice, instead clenching his fists as hard as he could in a silent attempt to release some of his agony, frustration and anger. No way did he want the fuckers who’d taken him to know he was conscious. Much better they believed he was still out cold and therefore no threat to them whatsoever.

In reality, he was very dangerous indeed. Particularly since acquiring his newfound… ability. He could be rid of his bindings, the black hood over his head and the gag stuffed into his mouth with the most miniscule amount of effort. All he’d have to do was phase through them. But that would show his hand in a major way, and the whole point of allowing himself to be abducted had been to get inside the group’s HQ, find out who they were, what they were up to and, more importantly, just what they planned to do with Kim and the ygrene—all without them suspecting he was anything other than some random bloke. To do that, he needed to stay calm and quiet. If the goons thought he was still out for the count, they’d talk, and it would only be a matter of time before someone let something slip, something Jason could use to his advantage.

Firstly, it’d come in handy to know how many people were around, what sort of room he was being held in, and whether he was ever left alone. With that information in his arsenal, he could start to formulate a plan.

He remained still, silent, keeping his breathing slow and deep, which had the double bonuses of making it appear he remained unconscious if there was anyone with him, and allowing him to hone his senses more easily. Obviously with the hood he couldn’t see a damn thing, but he could feel, hear and smell. The first thing he realised, to his immense relief, was that he was still fully clothed—including shoes. Thank God for that. That’ll certainly make getting home much easier, once I’m done here. He moved on to his other senses. To begin with, he didn’t pick up anything beyond the sound of his own breathing and heartbeat, and the musty stench of the hood itself, but he drew on all his training and experience to push past that and reach for what was beyond.

No human sounds—no breathing, shuffling, coughing, sniffing, talking. Which either meant he was alone, or with someone extremely quiet. No one’s that quiet. He suspected the former, leading him to believe he was in an incredibly secure room, likely part of a bigger complex. If he was in some ramshackle garage on an industrial estate somewhere, there’d be bods right there ensuring he didn’t break out through some weakness in the structure itself—if he could get out of his bonds, that was. If only they knew.

He risked a sigh. So much for someone letting something slip in my earshot. There’s no fucker here.

In the past, the idea of being caged, alone, in an incredibly secure room would have concerned him, made him long for the ramshackle garage and the bods—easy prey for someone with his background. But now, even a steel box couldn’t contain him. He hadn’t yet tested the theory, but he suspected that not even metres and metres of reinforced concrete would hold him hostage. Yes, it’d slow him down, and escaping it wouldn’t be the most pleasant of experiences, but it was probably achievable.

He turned his attention to smell. After the pongy hood and gag, most obvious were his own body odour and the tang of blood—also his own, he suspected—but otherwise, zilch. Nada. He frowned. What kind of room or building was so… sterile?

He took another deep, slow breath. Even the air itself seemed clean. Not the pure freshness one would get from being outside or next to an open window; more like from air conditioning. With that thought in mind, he listened harder and… yes, unless he was mistaken, there was the gentle, regular hum of a system which circulated air.

He frowned. So he was in some kind of sterile environment with air conditioning? A hospital, or lab of some kind? Despite his extremely low opinion of the muppets who’d fallen into his trap and swiped him from the Greenwich street outside Kim’s house, they clearly worked for someone with resources.

But the question was, did those resources extend to having eyes and ears of the technological kind on him? That would be a problem, because although he could phase his way out of here at the drop of a hat, if his escape was caught on video, that was proof of what he could do. And, even if it got out to the wider public and he somehow managed to say the footage had been made up, manipulated somehow… well, there was no smoke without fire, was there? He’d have something he’d never wanted, something he definitely didn’t want now: attention. 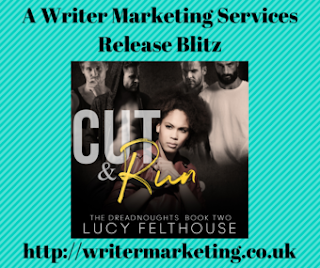