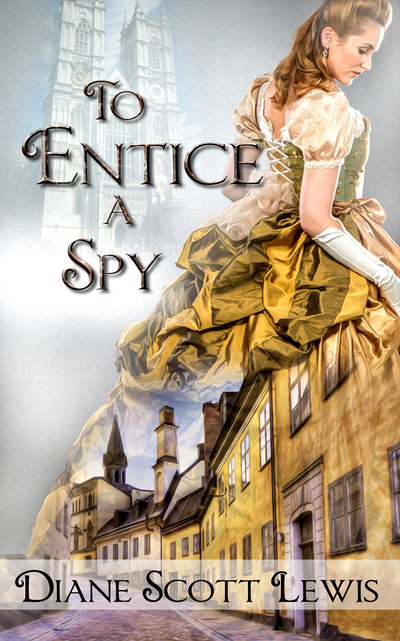 In 1794, widowed Countess Eseld Trehearne seeks revenge for the brutal death of her female companion during a Paris riot. On her return to England, Eseld delves into espionage to defeat the French rebels.

A ruthless French spy fights for the common man while disguised as an English aristocrat. He’s intent on revenge against those who oppose him.

With the spy stalking them and Robert in fear for Eseld's life, the fate of the couple verges on disaster.

“Don’t you wish to celebrate with us, Citizeness?” A drunken man with pocked cheeks spewed spittle in her face. “Where’s your tri-color cockade?”

“I’ve lost mine.” Eseld swept her hand to her collar and winced. “Please excuse us; we’ll celebrate later.”

She swore silently as she’d forgotten to use her roughest French. Her tricolore had been swiped by a scrubby boy near the entrance gate.

Hester held aside her cloak, displaying hers. Eseld gripped her friend by the shoulder and rushed with her into a narrow passage, which turned at a right angle. The hotel was located in a court, at number 8. Dank air filled her lungs as her pulse hammered.

“That one sounded like a ci-devant,” the drunk accused, his shout echoing after them. “I want to know what they’re up to.”

He and his slouching friend ran after them, boots beating on the cobbles.

“We should’ve brought a pistol, if we owned one,” Hester said with a gasp as they hiked up their skirts and bolted.

The two men were on them in a few seconds, in a waft of perspiration and cheap wine. The first drunk, in his ragged black coat, grabbed Eseld and swept off her hood. “She’s a pretty one. With witch’s red hair.”

“Please, let us go.” Her lips trembled, but more with anger than fright. She struggled to stay calm. “We are loyal citizens. You have no reason to harm us.”

“I’ll wager your skin is soft.” The drunk shoved her up against a mold-stained wall. 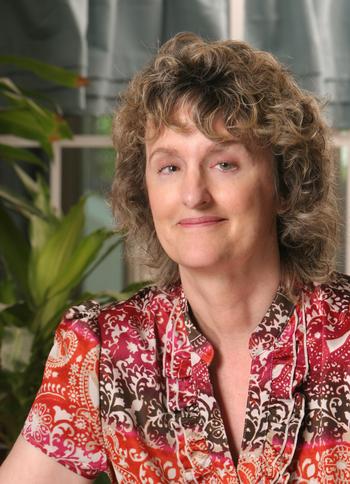 Diane Parkinson (Diane Scott Lewis) grew up near San Francisco, joined the Navy at nineteen, married in Greece and raised two sons in Puerto Rico, California, and Guam. She's a member of the Historical Novel Society and wrote book reviews for their magazine. She’s always loved travel and history and has had several historical novels published. Her most recent is the Oyster War Novel set in the 1950s: Ghost Point.

Her spy novella, To Entice a Spy, set in England during the French Revolution—two former lovers chase a ruthless spy; will love rekindle as murder stalks them?—will be released on October 11, 2021.

Diane lives with her husband and one naughty dog in western Pennsylvania.

For more on her books visit her website: www.dianescottlewis.org

Diane Scott Lewis will be awarding a $20 Amazon or B/N GC to a randomly drawn winner via rafflecopter during the tour.

Thanks for hosting me. Appreciated.

Welcome to Beyond Romance! The book sounds great - I hope your tour is going really well.

Thanks, Sarai and Colleen. It's a wild ride.

The book sounds very intriguing. I love that time period.