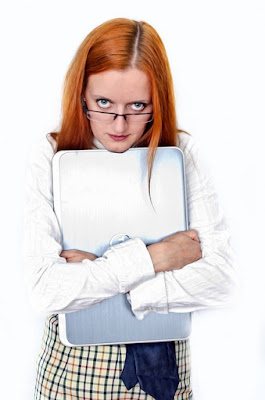 Have you ever walked out of an interview wishing you could go back and do it over?

Well, maybe you shouldn’t beat yourself up – there are probably more factors than you think influencing the hiring process, and there’s growing evidence questioning the usefulness of the traditional interview process. Professor Jason Dana of the Yale School of Management has done some fascinating research. I caught the podcast of his interview (Ha!) on CBC radio Spark with Nora Young. Prof Dana pointed out that the common “tell me about yourself” open-ended type questions might not be the best predictors for job success. It’s often used, but an interviewer has to be somewhat arrogant to believe that they can accurately assess someone based on their first fleeting impression.

If the purpose of an interview is to determine if a candidate will be the best “fit” for a company, then there has to be well-defined parameters for what that entails. Having some standardization in the interview process is an improvement, but even more useful is asking the candidate to perform a task that is typically part of the job. Assessing skills or having the person work briefly in the job setting, rather than trying to assess personality traits after a short first impression, gives a more accurate measure of the candidate’s ability. Whatever the process, if you’re heading to an interview or an audition, smile, make eye contact, be enthusiastic and confident, and keep in mind that interviews can be just as challenging for the interviewer!

In Beyond the Face-Off, Kelly Danali sails through auditions and doesn’t have any trouble being in the limelight. For Jake Ross, though, it’s a different story… 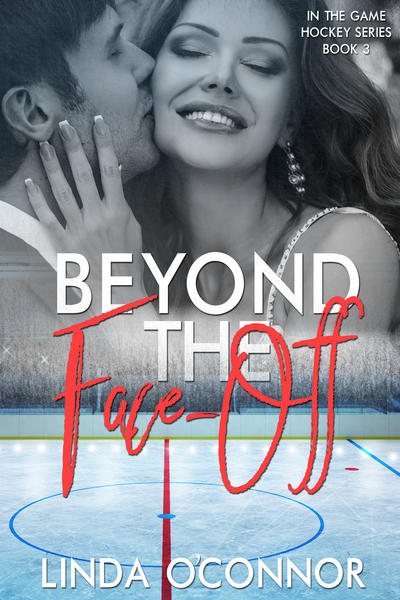 Kelly Danali has a big personality. She runs a pharmacy by day and lights up the local theatre scene by night. There’s nothing she craves more than a spot in the limelight. Jake Ross is a homegrown hockey star. He’s been traded back to the Clarington Quakes and spends most of his time avoiding the press and hockey-crazed fans.

Kelly wants to curb an alarming trend of drug abuse in local teens, and Jake, with his athleticism and sex appeal, would be the perfect spokesperson. Except there’s one problem – there’s nothing Jake craves more than privacy and solitude.

Jake finds Kelly irresistible and skates around the possibility of falling in love, but is she more attracted to hockey, fame, or him?
There’s more to love…Beyond the Face-Off.

Beyond the Face-Off is only 99cents. Buy it here: 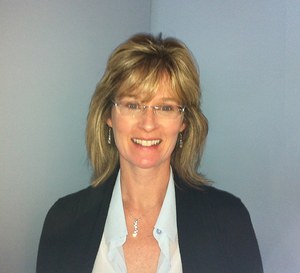 Award-winning author Linda O’Connor started writing romantic comedies when she needed a creative outlet other than subtly rearranging the displays at a local home décor store. Her books have enjoyed bestseller status. When not writing, she’s a physician at an Urgent Care Clinic. She shares her medical knowledge in fast-paced, well-written, sexy romances – with an unexpected twist. Her favourite prescription to write? Laugh every day. Love every minute.

Linda loves to connect with readers ~

Thanks so much for hosting me, Lisabet!

Thanks for coming by to be my guest, Linda!