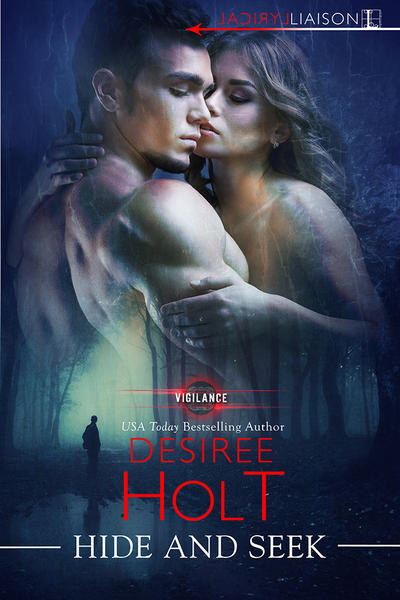 Anything can happen when you let your guard down . . .

After receiving a violent threat on the heels of her father’s disappearance from the town of Arrowhead Bay, Devon Cole fears for her life—until Vigilance, a local private security agency, steps in to shield her from danger. Although she isn’t usually quick to surrender her freedom, she has no problem stripping her defenses for her new sexy bodyguard . . .

Tortured by the painful memory of lost love, Logan Malik is determined not to fall for a client again. So when he’s tasked with watching over Devon day and night, he’s focused on doing his job. Day is no problem, but as tensions rise at night, nothing can protect them from giving in to unbridled passion . . .

He wasn’t as much shocked by his physical reaction as by the fact that it happened at all. For a long time now, he’d managed to keep a clamp on his sex drive and take it out only when required, like taking aspirin for a headache.

“You’re a smart woman,” he congratulated her. “I didn’t know if you’d play along with me.”

She inhaled an unsteady breath and blew it out. “I took a chance. You could have been worse than they were.”

“Still, that shows brains and quick thinking. Good for you.” He studied the interior of her car. “Wow. They did a number with that window. Don’t move. There’s chunks and pebbles everywhere.”

She stared at him, studying his face. “You promise you aren’t the second wave? You know, like good cop, bad cop? The bad guys threaten me and you come along and win my confidence by helping me?”

“So did those jackasses. I wanted them to see it.” He smiled at her. “But I only use it as part of my job.”

She caught her lower lip in her teeth. “They just came at me out of nowhere and ran me off the road. Then they boxed me in and smashed the window.”

“Later I’ll want all the details. Right now let’s get you out of here.”

“Do you know who they are? Those men?”

“No.” His voice hardened. “But I know other garbage like them.”

She swallowed. “So who are you, anyway?”

“Oh. Sorry.” He winked at her, and the tension in her body visibly eased. “Logan Malik. Savior of women in danger.”

“Devon Cole.” She dug up a smile. “Woman in danger who needed saving.” 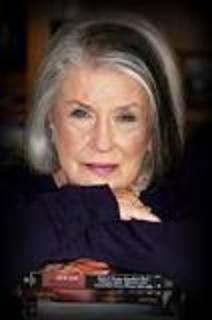 She has been featured on CBS Sunday Morning and in The Village Voice, The Daily Beast, USA Today, The (London) Daily Mail, The New Delhi Times, The Huffington Post and numerous other national and international publications. She is also the Authors After Dark 2014 Author of the Year.

“Desiree Holt is the most amazing erotica author of our time and each story is more fulfilling then the last.” (Romance Junkies)

Learn more about her and read her novels here:

Desiree will be awarding a Kindle Fire 7 with Alexa to a randomly drawn winner via rafflecopter during the tour.

I'm so happy to be a part of this tour, thank you for sharing!

I'm so happy to be hosting you. Hope your tour is a huge success!

I love your books and have been a fan of them for many years. I'm so glad you are doing what you love.
Thank you for the wonderful contest.
orelukjp0 at Gmail dot com

Nice excerpt. I have read your books for a long time. Thanks for writing.

I'm in awe of your ability to create so many great series. Congrats on the release!

Thank you to all my readers, old and new, who commented. And thank you to Lisabet, who I have loved for ever, for hosting me.