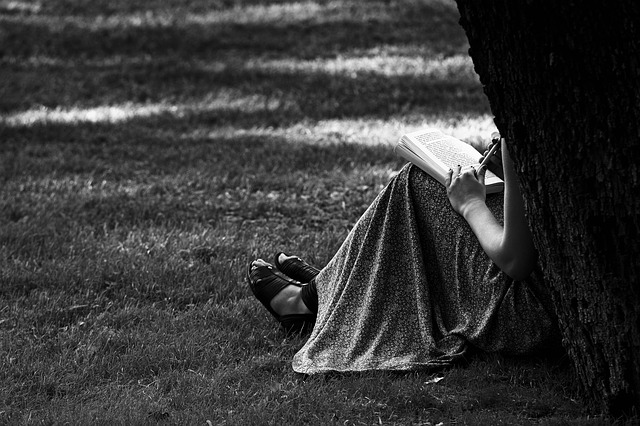 A few days ago I happened on this fascinating article, about the huge popularity of romance novels in Nigeria. There's a different piece about the same phenomenon here at the BBC.

It's really worth taking a few minutes to read these stories, but the gist is that women have started to produce a flood of romantic tales in the local Hausa language, which have become so hugely popular that they're having an effect on culture and values. In particular, young women are starting to realize and object to some of the oppressive aspects of their traditional roles, such as forced marriage, child marriage and unequal ability to initiate divorce. Even more exciting (for me) was the fact that in a country with one of the lowest female literacy rates in the world, girls are learning to read, just so that they can access these romance books.

Stories like this give me hope. They also convince me that despite the disdain with which Western literary culture treats romance, the genre has both an enduring, world-wide appeal and a positive social impact.