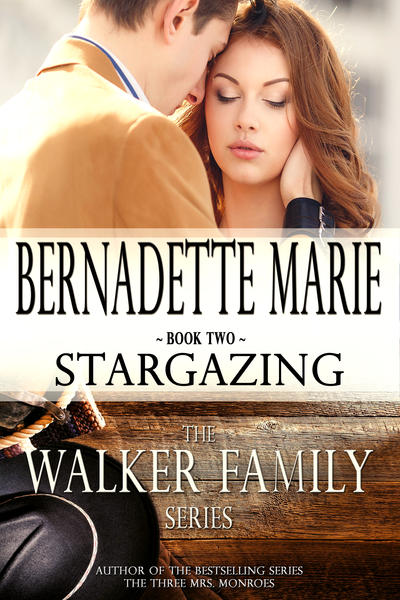 Bethany Waterbury left Hollywood and the shadow of her mother's death to give herself a fresh start. Her main intention—to connect with the family she’d never really had the chance to know.

Author Kent Black is enjoying his chart topping success and living freely wherever his travels take him. But when he meets the illustrious Bethany Waterbury his wanderlust subsides and the thought of a steady future begins to take over.

Kent believes in happily ever after, but the burden of Bethany’s past might be too much for him to embrace —unless true love is more powerful than a Hollywood tragedy.

Bethany gripped the front of Kent’s shirt as he moved in to kiss her. His eyes had closed and his warm hands pressed against her face.

The world around her spun, much as it did when she took those pills with her mother’s name on them.

She closed her eyes and let her body press against him.

His lips were pliant against hers. Warm and soft. Hungry yet gentle.

He didn’t pull back with just a press of the lips. He deepened the kiss.

Kent’s hands slid from her face, down her arms, and to her hips where he pulled her even closer. Lifting her arms around his neck, she opened her mouth to him and he took.

His tongue swept across hers and the moan that escaped between them could have belonged to either of them, but she was sure it was hers. Kent’s hands slid to the small of her back and pressed her even closer than she’d thought was possible.

Was this rhythm? She suddenly began to hope so, because with all the men she’d been intimate with, this topped the list. This one kiss was wildly passionate and gentle all at the same time.

She’d nearly forgotten they were standing on the sidewalk as people drove by.

Kent eased back, but his eyes didn’t open. He looked as though he were holding on to the moment, just as she was. “I seriously didn’t expect that,” he said opening his eyes and gazing into hers.

“It was more than that.” 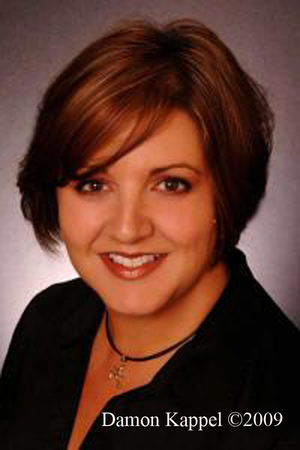 Bestselling Author Bernadette Marie is known for building families readers want to be part of. Her series The Keller Family has graced bestseller charts since its release in 2011, along with her other series and single title books. The married mother of five sons promises Happily Ever After always…and says she can write it, because she lives it.

When not writing, Bernadette Marie is shuffling her sons to their many events—mostly hockey—and enjoying the beautiful views of the Colorado Rocky Mountains from her front step. She is also an accomplished martial artist with a second degree black belt in Tang Soo Do.

A chronic entrepreneur, Bernadette Marie opened her own publishing house in 2011, 5 Prince Publishing, so that she could publish the books she liked to write and help make the dreams of other aspiring authors come true too.
Bernadette Marie is also the CEO of Illumination Author Events.

Where you can find Bernadette Marie

Bernadette is giving away a $25 Amazon gift card to a randomly drawn winner.

Thank you for hosting me today! :)