Yet more free reading to distract you... #FreeReading #TotallyBound #StrongerTogether 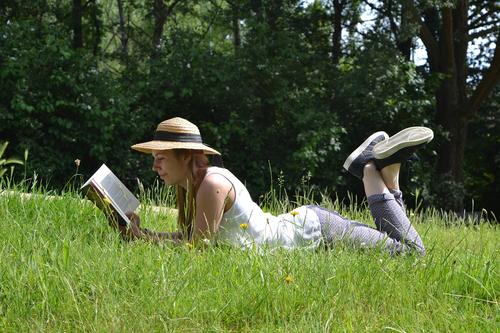 In a world where it seems nothing is safe – reading is. That’s especially true if you’re tacking an electronic book – no musty old covers or germ-infested pages to be concerned about!

Meanwhile, there are few things that offer a better distraction from the worries of the reality than curling up with a good book.

Recognizing these truths, some of the authors at Totally Bound and Pride Publishing have voluntarily set the price of our most popular books to zero during this epidemic crisis.

I have two books at TB that are currently free for download, and have asked for a third to be added. 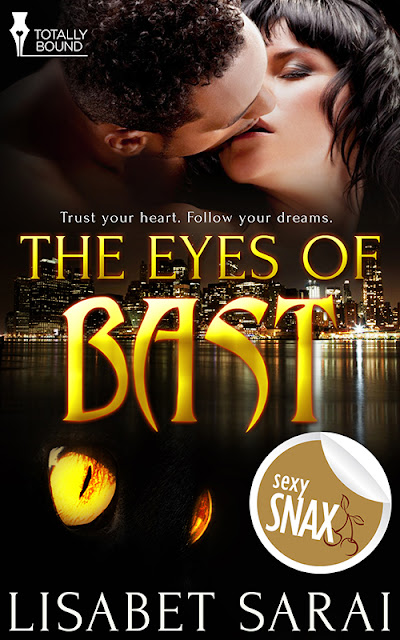 Shaina Williams’ grandmother bequeathed her that wisdom, along with an old pendant from the Islands, carved from an ocelot’s tooth. When instinct tells Shaina to visit the feral cat trap she’s set in Central Park, she listens to that inner voice. She discovers she’s caged a magnificent black tom, but the cat inexplicably vanishes after she tends to his wounds. Seeking the errant feline, Shaina encounters instead a handsome stranger whose slightest touch sets her body on fire. As the day dawns after a night of ferocious passion, her mysterious lover is forced back into his true shape—the tomcat she rescued.

Born a cat, Tom was transformed into an unwilling shape shifter by a sorceress who craved a human plaything to satisfy her perverse lusts. Centuries old and irresistibly powerful, Delphine Montserrat will stop at nothing to find her runaway familiar. Shaina vows to do whatever is necessary to defeat the vicious but seductive witch and save the man she believes is her soul mate—even though it might mean losing him forever. 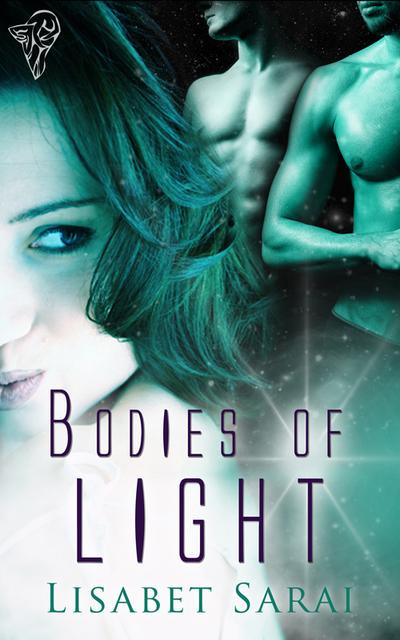 Physicist Dr Christine Monroe has devoted her lonely life to research on hyper-space travel. Her continued failure leads her to sign on to the Archimedes, a sub-light-speed mission aimed at establishing a colony in the Sirius B system.

However, Alyn and Zed are solid, real, and ready to sacrifice their lives for the strong woman they've found stranded in deep space. As her ship begins to disintegrate, Christine must choose between the planet she was sent to save and the two alien beings she's come to cherish.

Note that Totally Bound can send books directly to your Kindle, just like Amazon. You can also choose epub or pdf formats.

Here’s a bit from Bodies of Light to tempt you. You can read a snippet from The Eyes of Bast in my Book Hooks post last week.


The airlock exit was located on the backward-facing surface of the disk. The breach to be fixed was on the forward surface. Christine clambered over the edge of the disk and on to the front, towards the location pinpointed by the repair simulation. The tether snaked behind her like a kilometre-long tail.

The tear in the hull was small but obvious. Traces of escaping gas had tarnished the normally silvery metal. Christine retrieved the foil and tore off one pre-perforated sheet. Clumsy in her bulky gloves, she smoothed the ultra-thin material over the rift, then extruded the high-voltage electrodes. Fierce sparks ripped through the blackness as she sealed the foil to the hull. After-images swam in her vision while she waited the necessary three minutes before applying the second layer.

The second stage of the process posed no problem either. The carbon sheets were fused to the hull, closing the gap and rescuing her precious oxygen. The repaired section was probably stronger than the original material.

Letting out the breath she hadn’t realised she’d been holding, Christine allowed herself a moment of self-congratulation. She turned away from the ship to appreciate the emptiness around her. Her eyes had adapted. Now she could see the twinkle of distant stars, like gems studding the velvet blackness, the pale blurs that were galaxies. No one has ever travelled this far from home, she thought. Rather than fear, she felt a strange sense of exhilaration, akin to the excitement that gripped her when she resolved some knotty mathematical issue or confirmed the validity of a proof.

A memory from her childhood popped into her mind—sitting in the backyard with her grandma, peering into the glittering night sky. “I saw the first American go into space,” Nana had said. “Alan Shepard. I was in fourth grade. The whole school piled into the cafeteria to watch the launch on television. Black and white television,” she added with a laugh. “I was so excited I could hardly breathe. I decided that day that I wanted to be an astronaut. I had to see those wonders for myself.”

Of course, Nana hadn’t lived that dream. She’d become a teacher instead. Now, though, Christine was making that old fantasy real, floating free, embraced by the stars. It was amazing—awe-inspiring.

Then a delicate sadness crept over her. She’d never be able to share this feeling.

A red symbol flashed in the periphery of her vision, a routine warning that the suit oxygen supplies had reached seventy-five percent. That was enough for another four hours of EVA, but still, since her work was complete, she’d better get back inside.

She needed to reverse her orientation in order to climb back over the edge of the disk. Grasping a bracket with one hand, she gestured with the other to temporarily turn off the magnets in her boots. It was a gesture she’d practised a hundred times during training, but something went wrong. She must have put too much force into the arm movement. The reaction tore her other hand from its grip and drove her body away from the ship.

The distance between her and the Archimedes grew wider by the second. Christine cursed her carelessness. She knew that one had to move slowly and deliberately at all times when performing EVA. Newton’s third law, that every action has an equal and opposite reaction, applied in space just as it did everywhere else. In space, though, there was no friction to slow objects down.

Christine was more annoyed than concerned. She knew she could pull herself back to the airlock using the tether. That’s what it was for. She reached behind her to grasp it, where it clipped to her belt. Only then did she feel fear. Her lifeline was gone.

Get your free books today! You’ve got nothing to lose except a few hours of worry.