She wants to save the world. He wants to be left alone. (#giveaway #romance @MicahPersell) 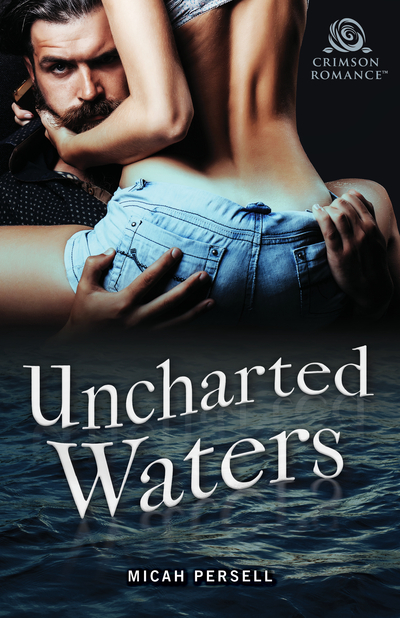 When a hermit and a scientist are snowbound in a cabin in the woods, the sparks they generate just might melt it all down in this scorching and sensual romance.

Scientist Bethany Morgan discovers the schematics to a world-changing recycling system that will help her realize her greatest dream: providing clean water to the world. The only problem? She must track down the creator, a Dr. Anderson, to help her complete the prototype, and he’s been missing for decades.

James Anderson has clung to the quiet, pain-free existence he’s made in the mountains since his father’s death years ago. But when the determined scientist he rescued gets snowed in at his cabin for an undetermined time, his world is turned upside down...

Her pillow would not stop wiggling. She gritted her teeth, furrowing her brow. Cracking one eye, she found herself staring at flannel. A short distance away, her hand lay sprawled across a row of buttons. As she watched, her hand rose and fell.

Ah, not a pillow, then. James.

She opened her other eye and raised her head a bit, gazing down at their bodies. She was all over him, plastered against his side with her arm across his chest and her leg across his thighs.

She didn’t know what had happened to James’s fastidious blanket wall, but she’d probably had something to do with its demise. She craned around enough to look over her shoulder without relinquishing her hold on her lumberjack pillow.

The blanket was on the floor beside the bed. 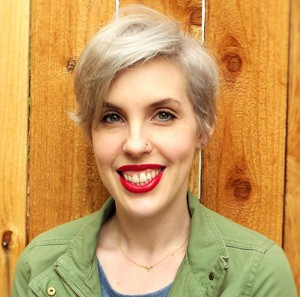 Micah Persell lives in Southern California with her husband, 1.7 children, and menagerie of pets. She writes romance with strong women, smart minds, and scorching love.

Micah will be awarding a $15 Amazon or B/N GC to a randomly drawn winner via rafflecopter during the tour.

Welcome to Beyond Romance, Micah. I love the fact that your scientist is female! Good luck with the release!

What book are you looking forward to reading in the next few months? Thanks for the giveaway. I hope that I win. Bernie W BWallace1980(at)hotmail(d0t)com.

Thank you for hosting, Lisabet! I love the scientist, too! She's been one of my favorites :) Joseph, I just got the notification that J.R. Ward is releasing a new book soon (The Thief) and I am all over that! Best of luck in the giveaway!

Who is your favorite literary character of all time. Thanks for the giveaway. I hope that I win. Bernie W BWallace1980(at)hotmail(d0t)com