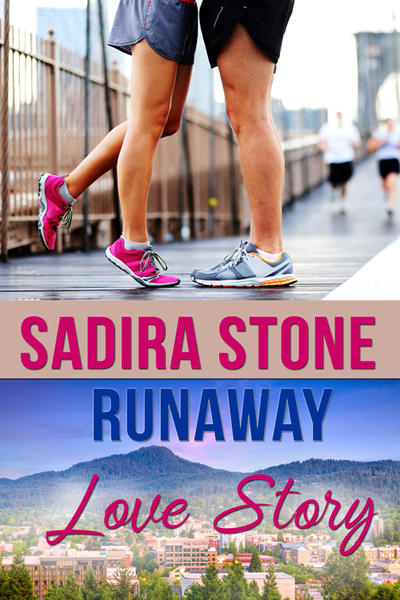 Until recently, I was one of those readers--literary snobs who look down their noses at romance for the usual stupid reasons: too corny, too predictable, too fluffy. Then I read a few online articles about how fun and lucrative writing erotica can be. I thought, what the heck? Let's try.

I have never had so much fun with a writing project! My first steamy romance, Through the Red Door, nearly wrote itself, though it damned sure didn't edit itself. I've totally immersed myself in the world of romance, gobbling books like popcorn, filling my ears with romance podcasts, and joining the Romance Writers of America. From skeptic to romance mega-fan in two short years, I’m totally addicted to passionate, heartfelt stories with happy endings.

I love stories in which a couple’s powerful physical attraction leads them to consider a partner outside their usual M.O.—one who just might turn out to be their perfect match. That’s how it happened for my husband and me, and my romance fiction contains that element.

I sort of pulled the setting out of a hat. I wanted to set my series in a college town. I’d heard that Eugene, home of the University of Oregon, has a lively arts scene and a rich counterculture legacy from the hippie era. After much online research, correspondence, and hours on Google Earth, I finally made the trip. Eugene is even lovelier than I’d imagined. Kate Rock, a resident author, kindly shared her knowledge of the city’s history and the flavor of the different neighborhoods. I look forward to many return trips.

She hates average...he's as average as they come.

High school history teacher Doug Garvey is trying to enjoy his last few weeks of summer vacation, but receiving his final divorce decree hits him harder than expected. After a brief fling fizzles, he fears love just isn't in the cards for him. If only he could find someone who's real, someone interested in something beyond herself…maybe a new running partner who can keep up with his more carnal appetite. When sexy, straight-talking Laurel runs across his path, he dares to hope again.

He's done with social-climbing posers...she's ambitious and has big dreams.

Fired from an art gallery, Laurel Jepsen shelves her pursuit of an art career in San Francisco to help her beloved great aunt Maxie move into assisted living. While out on a morning run, she's harassed by a group of teens until a tall, broad-shouldered hottie steps in, pretending to be her boyfriend with a kiss that makes her wish it were true. But she's only passing through, not looking for a relationship.

Their fierce chemistry burns up the sheets—and the couch, the shower, the forest—but falling in love would ruin everything. Laurel can't stay in Eugene, and he can't leave. Doug's only hope is to convince her the glittery life she's after could blind her to the opportunities already in her path.

He stepped closer, close enough to feel the heat rolling off his body.
A flush painted his cheekbones and his long, straight nose. Exercise, sunburn, or something more interesting?

The air between them vibrated with tingly energy. She focused on the floor, because looking into his face felt too dangerous.

Her gaze slid up from his long, muscular calves, covered with blond fuzz, to his powerful thighs, to the impressive bulge between them, then up his slim torso, his muscular chest, his broad shoulders, until her gaze rested on his face.

His lids lowered, his lips parted. As if magnetized, her fingertips skimmed up his arm.

Stop. She dropped her hand. “We’re good. I’m sorry, Doug. I saw something between you two, and I jumped to the wrong conclusion.”

His smile blossomed slowly. “I’m glad that’s all cleared up.”

Not all, but it’s a start. Another thought, a crazy one. I could just kiss him, right here, right now. Get it over with, see what happens next.

Once that seed was planted, it was as if a giant electromagnet switched on, tugging them together. Its power hummed in her bones. Invisible sparks crackled between them. She slid a few inches closer. 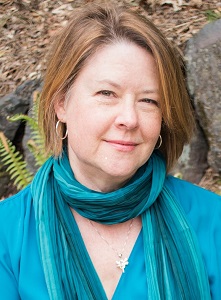 Ever since her first kiss, Sadira’s been spinning steamy tales in her head. After leaving her teaching career in Germany, she finally tried her hand at writing one. Now she’s a happy citizen of Romancelandia, penning contemporary romance and cozy mysteries from her home in Washington State. When not writing, which is seldom, she explores the Pacific Northwest with her charming husband, enjoys the local music scene, belly dances, plays guitar badly, and gobbles all the books. Visit Sadira at www.sadirastone.com.


I want to hear from you!

Thanks so much, Lisabet! I agree: IRL and on the page, I can't abide a bossy, domineering man. I prefer one who's quietly confident, sure of what he believes, and supportive of his mate.