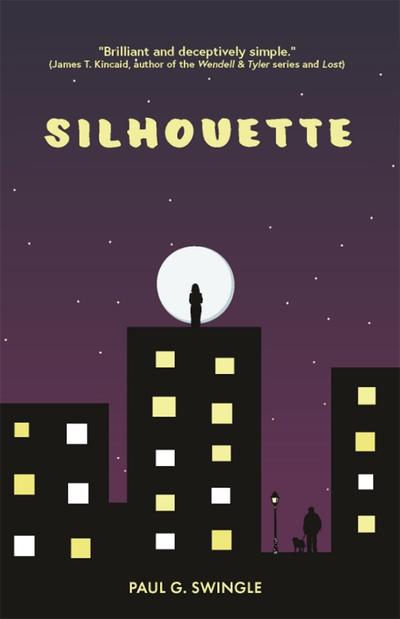 On the night of a blue moon, while walking his dog, middle-aged widower Jim sees Gladys on the roof of a neighboring apartment building and is inspired to speak with her. There’s just one problem: she can’t hear him.

Indeed, Jim isn’t even sure that Gladys truly exists—that she isn’t just a rooftop patio umbrella silhouetted against the moon. Hampered by debilitating social anxiety, he cannot work up the courage to even wave.

Yet Jim returns to the same spot night after night, and Gladys—who is indeed real—sees him and becomes equally interested. She even contributes to their “conversation,” though he cannot hear her either. And while Gladys struggles with her own demons—self-loathing and depression—she is lifted by Jim’s attention, even as she describes how difficult her life has been.

Two characters, driven by sadness and a longing to connect. Will they?

Tonight, I saw a rooftop patio umbrella move. Or was it a woman? It’s May 31, the night of the blue moon. I was taking my dog Gus for his nightly walk. On the rooftop of a building across the street from my apartment, against the light of the huge moon, I saw the silhouette of a patio umbrella. I’d been seeing that umbrella on that roof for weeks—months, maybe. Every time I walked the dog or snuck a puff on my cigar, it was there. Immobile and static. Always in the same place, always visible against either the daytime sky or the city-lit night. I had thought nothing of it, other than wondering if anyone ever used that patio. But tonight, I saw the umbrella silhouette move. “Son of a bitch,” I said. “What the hell is that? Was it the wind?” Startled, I tried to shake off an eerie feeling. Had the umbrella really moved? I don’t care for rooftop patios myself. I’ve been to 4 a few. You have to drag yourself up the stairs, hoping no one else is there when you arrive, so you can have a bit of solace. I always forget something downstairs. 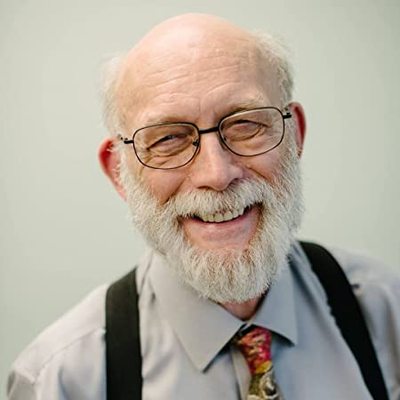 Dr. Paul G. Swingle can be considered one of the founding fathers of Clinical Psychoneurophysiology, one of a select few, directly responsible for bringing Neurotherapy out of university labs and clinics to the general populace in the 1980’s.

His academic positions include, Professor of Psychology at the University of Ottawa from 1972 to 1997, Lecturer in Psychiatry at Harvard Medical School from 1991 to 1998, Associate Attending Psychologist at McLean Hospital (Boston), Head of the Clinical Psychophysiology Service McLean Hospital (Boston). Professor Swingle was also Clinical Supervisor at the University of Ottawa from 1987 to 1997 and Chairman of the Faculty of Child Psychology from 1972 to 1977. Dr. Swingle is a Registered Psychologist in British Columbia and is Board Certified in Biofeedback and Neurotherapy. He is actively involved in research and practice. His numerous publications include nine books and numerous peer reviewed journal publications.

Paul Swingle will be awarding a $15 Amazon or B/N GC to a randomly drawn winner via rafflecopter during the tour.

Hello, Paul -- a warm welcome to Beyond Romance.

This sounds like a book I'd enjoy. I get the sense that it is informed by your professional expertise, but nevertheless literature, not case study.