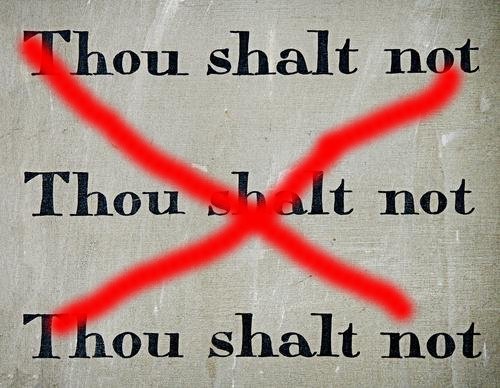 I didn’t start out as a romance author. My debut novel Raw Silk (first edition 1999) had romantic elements and an unequivocal HEA ending, but the book was marketed by its publisher Black Lace as “erotica for women, by women”, not as romance. In fact, I wasn’t particularly familiar with the genre. I’d heard of Harlequin, Nora Roberts and Danielle Steele, but that was about it. My notion of “romantic” tended to be emotionally intense but tragic stories like Wuthering Heights and Romeo and Juliet.

It was not until 2006 when I began working with Totally Bound Publishing that I encountered Romance with a capital R, with all its conventions and constraints. I tried to satisfy my editors at TB, to follow their rules. To be completely honest, I sometimes found it hard.

Portraying love in a developing or committed relationship was never a problem, but I struggled with sexual fidelity. My characters, both male and female, tended to be erotically adventurous. I quickly learned, however, that many romance readers won’t tolerate a hero or heroine who gets involved, or is even attracted, to anyone but the main love interest. They view this sort of activity as “cheating”, hence unacceptable.

Meanwhile, I’ve written several books where the heroine really doesn’t know which of her lovers is her soul mate until quite late in the story. Kate, the heroine of Raw Silk (now in its fourth edition and solidly branded as romance!) has three men competing for her affections. In my BDSM ménage The Ingredients of Bliss, master chef Emily finds herself in the middle of a complex, confusing, but thrilling relationship in which she is submissive to one man while dominating the other. Strongly drawn to both her lovers, she doesn’t make a clear choice until at least three quarters of the way through the novel.

Almost every time I sit down to write a new book, I find myself torn between inspiration and the “rules” of romance. My recent release, DamnedIf You Do, was no exception. My heroine Wendy falls under the spell of a charismatic stranger who promises her both financial success and the surrender she deeply craves. Only later does she realize that Mister B is not the true master of her heart.

Email ThisBlogThis!Share to TwitterShare to FacebookShare to Pinterest
Labels: Damned If You Do, genre conventions, inspiration, multiple lovers, Raw Silk, The Ingredients of Bliss