I was scanning my past Sunday Snog posts today, trying to decide what book to excerpt for you this week and happened to notice that I've published a total of 83 previous snogs! That's a bit amazing, to me, and testifies to the trend-setting talents of Ms. Victoria Blisse!

Elena is irresistibly attracted to Jorge, although he warns her their coupling could open the gates of chaos. She and Jorge fall in love, despite his dire predictions. Gradually Elena comes to understand that Jorge is a supernatural player in a cosmic drama that will determine the fate of the earth and of mankind - and that even if he triumphs in his apocalyptic struggle with his nemesis, she may lose him forever.

When you've finished savoring my snog, click on back to Victoria's page, for more succulent kisses. 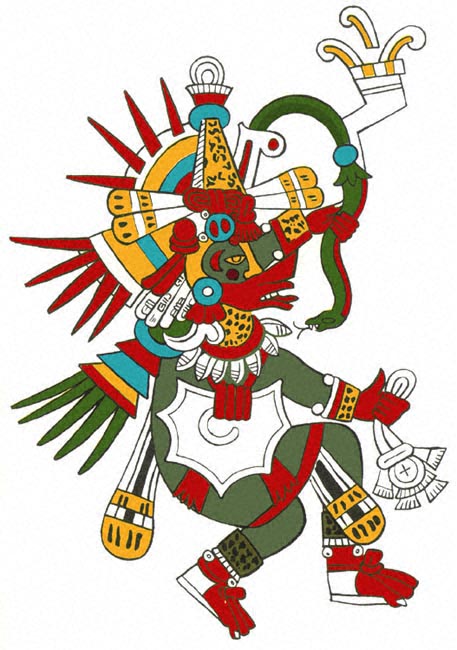