Don't forget to visit the original home of the Sunday Snog. Victoria's snog this week is part of Blissemas. Every comment you leave enters you to win a Kindle or lots of other great prizes. And there's a Blissemas bonus waiting for you there, too! 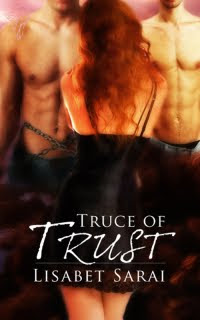 Greg towered behind her. He put his hands on her shoulders and turned her around to face him. “Where are you going, little one?”

Posted by Lisabet Sarai at 8:58 AM