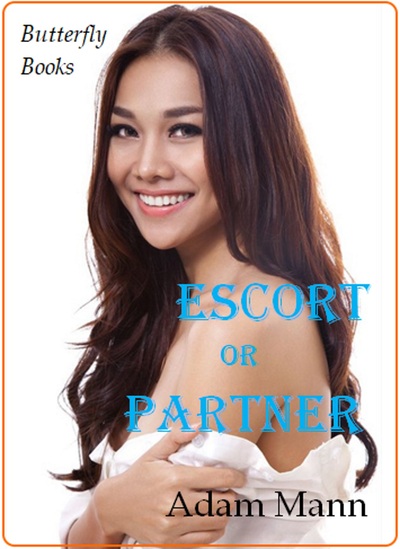 I have lived and worked in Africa and Asia for over 50 years, and at the end of last year several friends asked me to come with them on a long weekend holiday from Ha Noi to central Vietnam.

My imagination got working - overtime.

Suppose that Charlie, the lone male, arranged to take with him a paid escort in place of a girlfriend for the four day trip, so that overall there would be three couples without a lone male!

You the reader now have to assume that there are Escort Agencies in Ha Noi, who would be willing to send one of their escorts on a four day trip, forget about the cost and charges, and what might happen!

Adam invented the name of the agency - Ha Noi Friends - and called them to find out availability and costs. The lady answering the call was named Thanh, who spoke good English and agreed to consider his request.

Thanh arranged to meet Charlie in the reception area of a large international hotel, and on the spur of a moment after she met Charlie she decided to be the escort herself!

As they were staring from Ha Noi early in the morning Charlie arranged for Thanh to stay with him overnight.

You, the reader, will have to read the eBook yourself as it's more that amusing and also revealing when they go to their hotel pool.

She turned to put her legs over his, and snuggled up to him, but she could sense the tension in his frame.

She put her face close to Charlie; "we don't want the others to know that I'm a paid escort, do we?"

Charlie relaxed a bit, and held her close to him, so she kissed his chin again, and then his cheek.

Charlie got the message, and pulled her body toward him so that he was lying partially on his back on the sofa, with Thanh spread out face down and on top of him.

He kissed her nose.

She made sure that he could feel her breasts through her T-shirt, and her pubis through her jeans, and he held her close to him.

They lay still for a moment.

"Charlie, I have a confession to make," she whispered, so he kissed her nose again. "I've never been an escort before, so if you want to have sex with me you'll have to show me what to do."

The next morning Charlie took Thanh to meet his friends:

From time to time he turned to look at her sitting primly by his side with her hands clasped together and smiling at him. They drove east until they came to a development site, and Bert's house. Helen came to meet them.

Thanh didn't shake hands but kissed Helen on both cheeks, and both ladies smiled at one another.

"Welcome," said Helen in her delightful French accept, "Alber' and Hung are both loading the car."
Helen as usual missed off the last letter of her husband's Bert's name.

They followed her inside the house, and into the kitchen,

"This is Tien," said Helen, and turning she told Tien, "and this is Thanh, Charlie's girlfriend." A very brief but effective introduction.

Thanh and Tien said something briefly to one another in Vietnamese, but both smiled. Tien must have been about the same height as Thanh, but thinner, and with short curly hair, dyed brown or auburn.

"Tien means a fairy," Thanh informed Charlie, "I like finding out the meanings of names."

Charlie reached for her hand and took her from the house to the garage where he found Bert and Hung loading their vehicle with luggage.

"For how long are you planning to go?" Charlie joked. Bert said nothing but Hung just grunted.

"This is Thanh who's coming with us this weekend," introduced Charlie to his friends. They both said "Hello" and Hung realising that Thanh was Vietnamese said a greeting in their language.

The journey they made took them south along the coast and eventually to Hoi An, an ancient town in central Vietnam, with narrow streets, coloured lanterns, a night market and hundreds of small cafés and restaurants.

The eBook will be priced at only 99 cents for the rest of May - so strike whilst the iron is hot!

Please read and let me know what you think. To many people the location will be strange, but it is very accurate in this eBook, although some names have been changed by the author. You could also review the book as a purchaser and reader.

Love in the Rain, by Adam Mann

Normally $2.99 but get it FREE by using the Smashwords coupon. 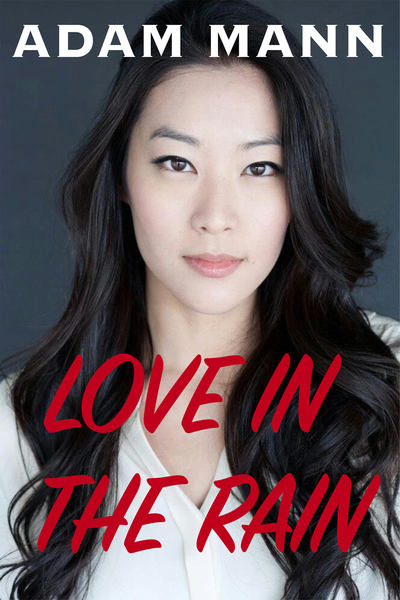 Henry gets caught in a cold shower when taking an early morning swim, and then sees Felicity struggling to get out of the rain and become dry and warm.

Available from Amazon but not free. 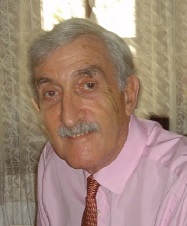 Adam Mann (which is a pen name) has worked for over 50 years in what is called "developing economies". Most of the time his work has been with the thousands of small scale farmers, who have appreciated sustainable livelihoods, so that they now have enough food to feed themselves, and also some produce to sell so that they have a cash income. That is why most of Adam's novels are set in these remote rural locations in Africa and for the last thirty years in Asia.

Four years ago Adam finally retired and started writing and has now produced 38 fantasy romance books, some of which have been traditionally published, and the others self-published at Smashwords and Amazon KDP.

I like your covers. You definitely have an eye for feminine beauty.